The origin of the Celebration of the Holy Blood in Denia is related to the foundation of the Brotherhood of the Blood of Christ in 1587 in l'Escola dels xiquets, located in Loreto Street.

In 1633 the devotion of the Holy Blood lived a time of fullness and growth of the city by the hand of Fra Pere Esteve, the "Pare Pere" by healing thanks to his divine intercession to the population of an epidemic.

Day of the  SANTÍSIMA SANG

It is a holiday in Dénia and takes place the second wednesday after Sain Peters Day. The Festa Major programme begins the saturday before and ends the next sunday.

The programme includes religious celebrations and other activities such as sports championships, children activities, concerts and much more...

Bous a la mar (Bulls into the Sea), declared Feast  of National Touristic Interest Fiesta and held twice a day, except the Day of the Holy Blood in which it is not celebrated. According to the historian Roc Chabàs, the origin of this festival dates back to the first days of the "royal bulls" in October 1749, although already in the beginning of the 17th century, there is documentation on bullfighting in the town square.

The procession of the Santísma Sangre on the wednesday.

The gala parade with floats, bands and music, declared Feast of  Provincial Touristic Interest, taking place the last saturday of the fiesta.

The fireworks as the great culmination of the Fiesta held the last night of celebrations. 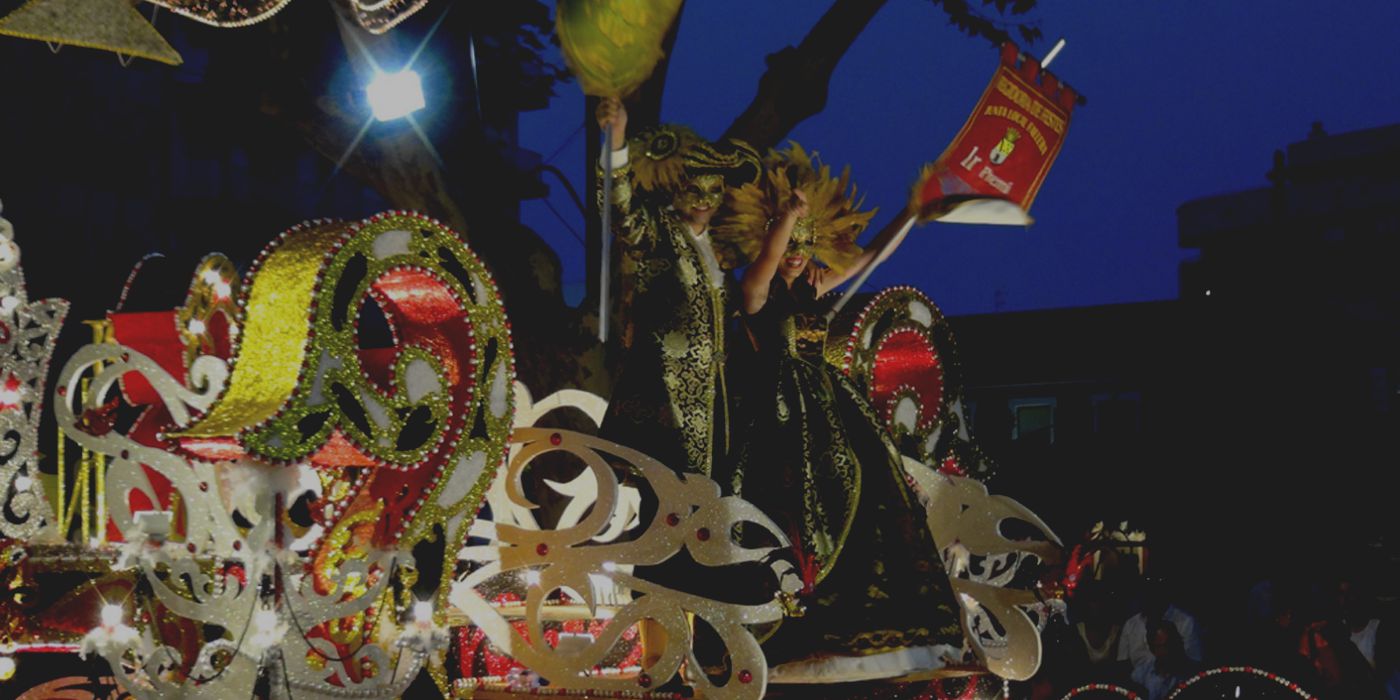 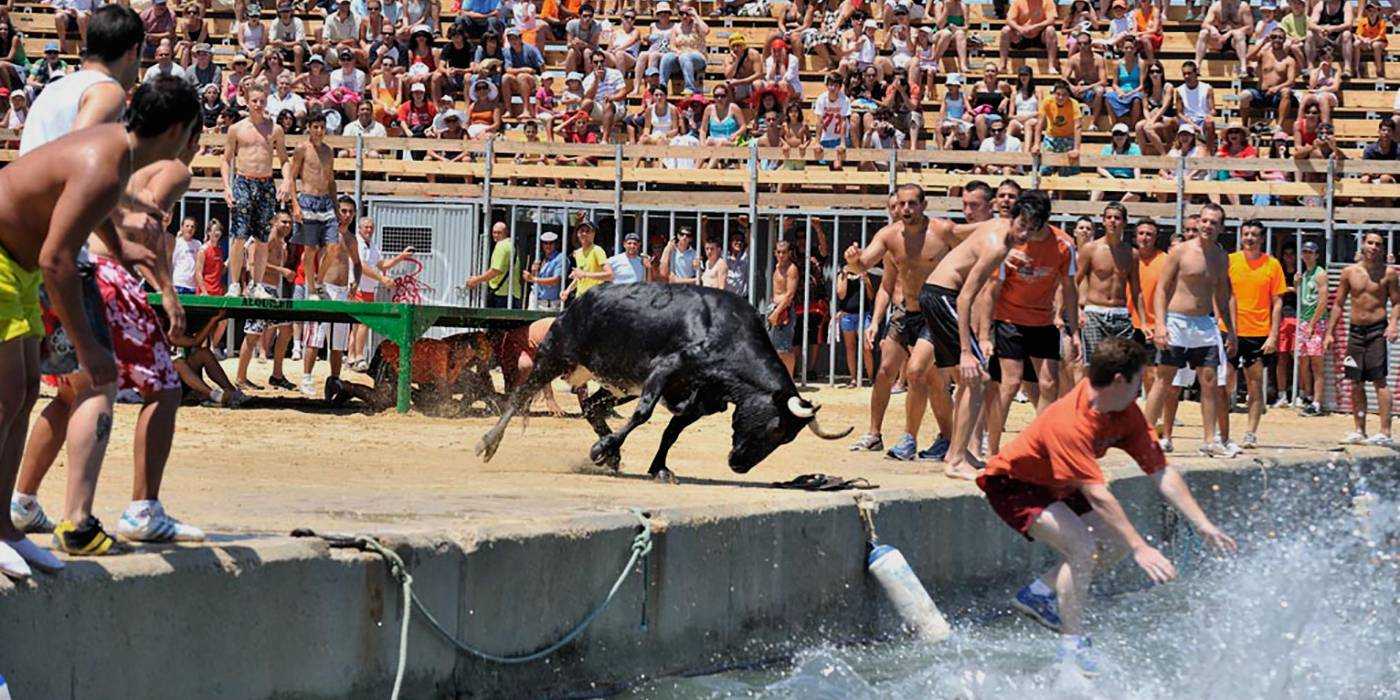 Bous a la Mar (bulls into the sea)