The Archaeological Museum of the city is located in the upper premises of the Castle. The building is known as the “Palau del governador” (Governor’s Palace), this enclosure has dimensions of 190 m2 and stands out for its verticality (windows higher than wide, etc.).

The museum has arranged its rooms according to the city’s development, from its earliest origins until the 18th Century, divided into four areas which correspond to the different ages of its development:

Dénia’s history and archaeology are intimately linked to its port activity and it was an essential trading city from where ships navigated the Mediterranean Sea.

The four areas exhibit pieces that form the basis of a museographic proposal always linked to the sea and to the relations between cultures, stand out: the balsamarium representing the god Mercury (2nd century BC), the collection of Islamic bronzes, many of them of oriental origin (11th-12th centuries), the Ataifor depicting an Andalusian nave from Qayrawân, the Tresor de Les Rotes from the 15th century, the numismatic collection or the Andalusian ceramics produced locally or imported.

Free access, included at the entrance of the Castle.
The Archaeological Museum does not have an accessibility ramp. 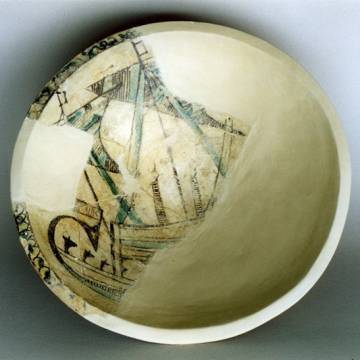